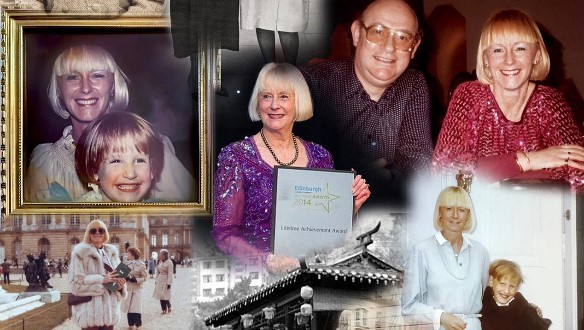 Janice was a perfectionist and set herself very high standards in her personal and in her business life.  So important was her business life to her that it was inexorably linked with her personal life.  Her passion for travel, linked with an inquisitive mind and an adventurous spirit, led her to all corners of the world where she experienced and absorbed many different cultures but also had fun.  Her sociable nature, and a quick and easy sense of humour, combined with a love of entertaining all contributed to her legendary parties, particularly at New Year.  A love of books, music and the arts enabled her to find common ground for conversation with anyone she met.  Janice was a colourful and unforgettable character.

Janice was born on 18 February 1944 in Harrow, London, the only child of Doris and Charles Arkell.  Doris was a milliner and lampshade maker; Charles was in the Royal Navy, returning safely after the war to the family home at 42 Dudley Avenue, Kenton.

Janice caught the travel bug as a teenager when she took a holiday job as a courier with a coach tour operator while at University.  For several summers, this involved working with travellers between London and the Austrian resorts to the point that her fluent German acquired an Austrian accent.

She met Ian Dickson in 1970, when she went to work for him in London at the company he had established in 1965, Ian Dickson Travel Ltd.  They married in London in September 1972 and their marriage was blessed in 1974 with the arrival of their only child, Miranda and Janice began the balancing act of juggling motherhood with professional businesswoman and carried out each role with great success.

Janice didn’t simply enjoy travel as a tourist, but she embraced the colours, culture and history of all the places she visited.  She wanted to understand and immerse herself in the country she was in and allowed her experiences to influence and inspire her from her culinary expertise to love of fashion, art, music and film.

While global travel was central to every element of Janice’s life, it was her strong affiliation and love of China that we will remember her for the most. Having travelled extensively exploring literally every corner of the country in the late 80s, Janice’s passion for the history, traditions and culture let her to take an active role in the Scotland China Association and in 1991 she was elected Chairman, a role she took right up until the end with never ending enthusiasm and gusto. She will be remembered both here in Scotland and in China for her immeasurable role in fostering so many relationships between the people of both countries and accompanying and encouraging so many people with her from all walks of life to build their own connections for the future.

The business truly cemented Janice and Ian’s relationship – they were both equally committed and incredibly hard working - and ran it together for over 40 years, with offices also in Tranent, Haddington and North Berwick.  Whilst Ian Dickson Travel definitely took priority they did still manage to enjoy individual interests. For Janice, the arts played a significant part in her life and she had subscriptions and memberships to over 20 museums and opera houses around the UK.  She enjoyed opera especially and The Edinburgh International Festival was always the highlight of the year for her and while she indulged herself at the Festival, opera was something she enjoyed at any time of the year.  Having said that, opera wasn’t the only music she enjoyed, she also loved jazz, musicals and, of course ‘cool music’.

Her daughter and grandchildren were extraordinarily proud of Janice; for all that she achieved in life and for her strength, courage and realism, particularly in the face of overwhelming odds. Her fight against cancer was short but she gave no indication of slowing down or giving in, nor did she wallow in self-pity, being firmly of the view that that would only hinder her recovery, leaving her less likely to get through it.  She expressed her appreciation to those who supported her through her illness and was especially grateful to her colleagues at work, all of whom she considered friends, and who kept things going at the office while she was in hospital.

Today Ian Dickson Travel continues to operate as a family owned enterprise with Janice’s daughter committed to continue to support the legacy of her parents.

‘Just as my parents pioneered and embraced the possibilities of travel from Scotland in the 1980s taking groups from Edinburgh to far flung places such as the Falkland Islands, and then achieving great national recognition as specialists in travel to China, so today I am committed to adapting the business to support the future needs of travel in today’s very new environment.’  Miranda Dickson, Director Ian Dickson Travel 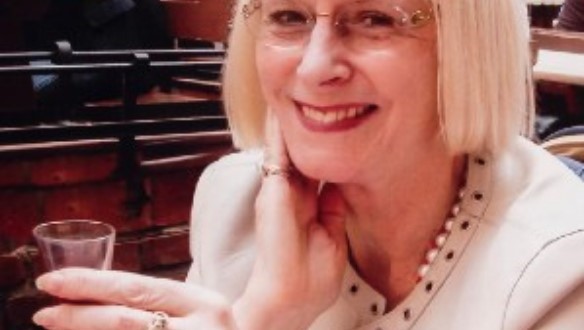 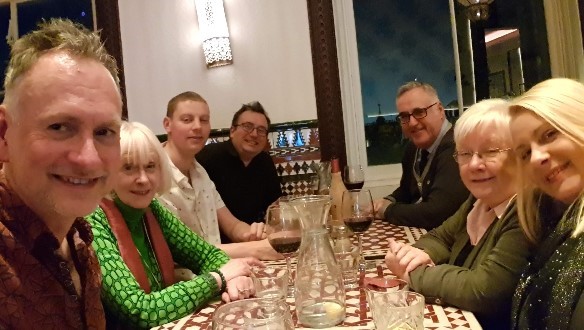 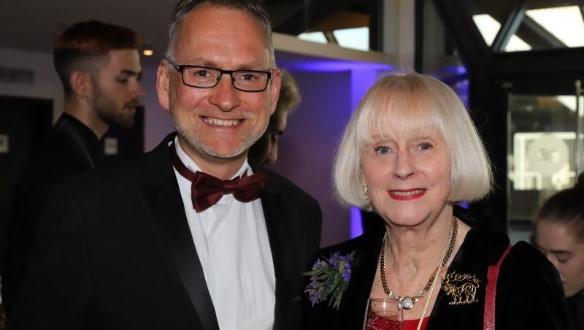